Priming Jurors to Hate You and Your Client 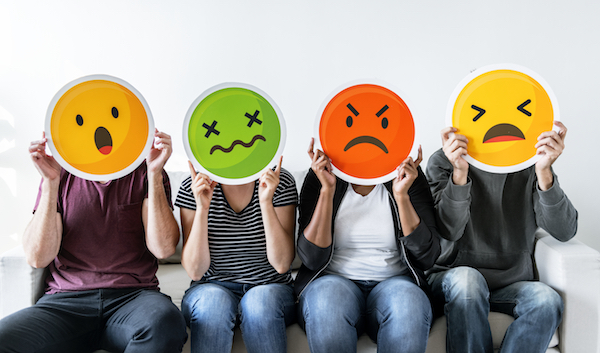 The critical takeaway from any meaningful discussion about primacy theory and its role in persuading jurors is often the one that is least discussed. Those who tout the importance of primacy theory often talk about priming the jurors to achieve victory, but research shows the real takeaway should be to avoid the early mistakes that cost you the trial. In short, you cannot win your case in jury selection or opening, but you can lose it there.

Robert Sapolsky, who is a professor of biology, neurology, and neurosurgery at Stanford University, suggests in his book Why Your Brain Hates Other People that these negative first impressions activate the amygdala, creating essentially a sort of Pavlovian response. The amygdala is the part of the brain responsible for processing fear, aggression, and other similar, negative feelings. So, moving forward, when the audience member is exposed to that same person or thing, these same negative emotions kick in to action, making it difficult for your audience member to kick those negative feelings.

The practical takeaway here is that attorneys need to prepare and practice to avoid the kinds of errors and pitfalls that create negative first impressions. This may seem obvious, but I rarely come across an attorney who practices his or her voir dire before jury selection. I’m also frequently surprised by the number of attorneys who do not practice their opening statement, or assume that anything short of standing up and delivering it in its entirety constitutes sufficient practice. This lack of practice only creates the opportunity for mistakes: the voir dire question that bombs or comes out the wrong way, the top-heavy opening that rushed through some of the most important parts as the attorney realized time was running out, or the scattered opening that occurred as the attorney realized there is a significant difference between thinking about the opening statement and actually delivering the opening statement.

Jurors want organization, structure, and clarity. They absolutely hate when they feel like their time is being wasted. Meeting these needs is a skill, and like any skill, it can only improve with practice.