The Value of Serving a “Truth Sandwich” to Your Jurors 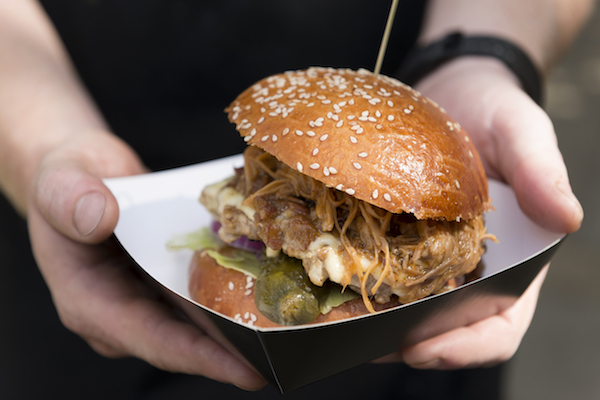 Lately I’ve been following the debate about how the media should cover Trump’s statements – whether via Tweet, rally, official statement, or press “conference.” Much of the debate comes down to how to cover what he says without reinforcing the “incorrectness” of the statements. I wrote about Trump’s ability to control the narrative when he was campaigning in the GOP primary. What was true then, and now, is that the mainstream media hasn’t learned how to regain control of the narrative. Too much of the message is a nuanced attack on the “truthfulness” of the statement, with no equally compelling articulation of the what’s really happening. Trump has learned there is power in repetition, not just his, but the media’s. Repetition is powerful (as my colleague Tom wrote about in this blog), but it becomes even more powerful if you can get others to repeat your message.

George Lakoff, a professor and author – and Trump critic, wrote recently that, “Trump knows the press has a strong instinct to repeat his most outrageous claims, and this allows him to put the press to work as a marketing agency for his ideas. His lies reach millions of people through constant repetition in the press and social media.” He goes on, “Language works by activating brain structures called ‘frame-circuits’ used to understand language. They get stronger when we hear the activating language. Enough repetition can make them permanent, changing how we view the world.”  And, here’s the heart of the message: “Even negating a frame-circuit activates and strengthens it…”

Hence – the “Truth Sandwich.” Some of you might know about “Sh*% Sandwiches”(aka “Bologna Sandwich”) – the idea that when you need to give negative feedback, it’s “bread, bologna, bread” or “good, bad, good.” Thanks to a very interesting discussion between Brian Stelter and Lakoff, we now have a “Truth Sandwich” that follows the same principle: Truth, lie, truth; or, in the case of your trial strategy: your framing, opponent’s assertion, your framing. Lakoff summarizes, “Start with the truth that he’s trying to hide. You make clear to do that, and then you point out that the president is trying to hide this by lying. You might in…a few words or in a few seconds say a little about what the lie is. And go back to the truth.”

Clearly, I’m not saying that you call your opponent’s position a “lie” (when to do that is for another blog). It comes down to the need to control the linguistic environment by framing the issue with your words, themes, best evidence and testimony. You control the frame and then show how what your opponent is asserting cannot exist within your frame, or in other words, cannot be true.  Your frame is established through how you organize and create meaning through language and storyline.

The takeaway is that the more time you spend articulating your opponent’s positions, even if followed by a “yeah, but…” the more credence you’re giving to that position. Application of the “truth sandwich” dictates that you put your frame front and center thereby forcing your opposition to repeat your frames and become your “marketing agency.” 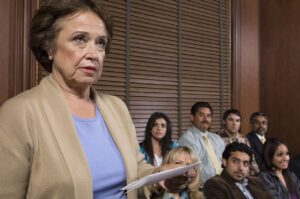 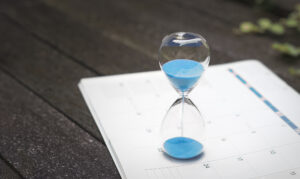 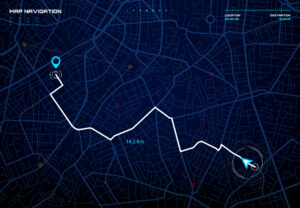