Ease over Accuracy: Why “Yeah, but…” Defense Tend to Fail 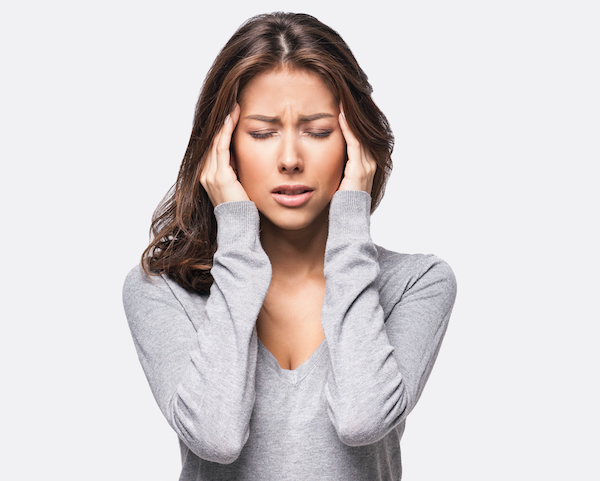 The “law of least effort” is an important principle for understanding jury decision-making. In short, if there are several ways of making sense of the evidence and testimony in a case, jurors will gravitate towards the one that is the least demanding for their brains. As Nobel-winning psychology Daniel Kahneman (who has spent his life studying human decision-making) states, “Laziness is built deep into our nature.”

In fact, research has consistently shown that we assign greater weight to information and ideas that are more easily accessible to us, regardless of whether that information or those ideas are accurate and reliable. It may be because the information or idea is familiar, easier to understand, makes more intuitive sense, or ties to something that is easier for our brain to access.

This is why the “Yeah, but…” strategies of defense attorneys so often fail: they attempt to take simple ideas put forth by the plaintiff, and disprove them with more complex ideas – and, critically important, this means plaintiff’s simple assertions remain at the center of the discussion. The defense’s more complex ideas require jurors to mentally balance multiple concepts at once while understanding how they link together to contradict the easy and obvious claim from the plaintiff.

Second, defense attorneys should also tie the case to values and principles that are dear to jurors. Research has consistently shown that what we want to believe about the world is more important than what actually happens in the world, because our minds have a way of taking any event and twisting it to fit our beliefs. Furthermore, people tend to make decisions based on what makes them feel the best. A verdict that endorses what jurors already believe or want to believe about the world is much easier for them to embrace. For this reason, it is important for attorneys to identify the statement and the principle that jurors are endorsing if they find in favor of their client, in order to ensure they match the beliefs of the jury pool. Every attorney should be able to state in a single sentence what a verdict in favor of his or her client accomplishes. What is the statement that it makes? Maybe it is something along the lines of, “a verdict in favor of the defense sends the message that, with choice comes accountability, and it is time for the plaintiff to be held accountable for his pattern of poor decisions.”

Each of these are audience-focused, as opposed to argument-focused. Attorneys are so used being argument-focused that they forget that jurors are not as adept at evaluating arguments. A “Yeah, but…” opening/closing is asking jurors to be argument experts. Instead, take a page from the plaintiff’s playbook and craft your “response” as if you were writing the case narrative – what the case is “really about.” Giving jurors an equally (or more) compelling value driven, simple, relevant narrative that resonates with jurors’ own life experiences can force plaintiff to resort to their own version of the “Yeah, but…” response, which means your framework is winning.

The bottom line of all of this is what Aristotle and Plato taught us thousands of years ago is still true today: Effective persuasion begins with a focus on the audience. When the facts conflict with what the audience already knows and wants to believe, the latter most often wins out.