With that headline, there are quite a few things I could write about. This blog, however, is about the Trump problem for the other seventeen GOP candidates. Watch any interview with a Republican candidate and what do the interviewers spend most of their time asking the candidate about? Trump. A few candidates are fairly good at deflecting and putting the focus back on their candidacy, but others buy in and spend their valuable network time talking about Trump.

Now, I’m not saying that Trump is going to win the nomination since Trump’s biggest problem is also Trump. But, when the other candidates only talk about Trump (whether “forced” by the media or by choice), they become another mouthpiece for him and his story, not their own. Even if they spend that time attacking him, they are still making it about him and, consequently, letting him control the dialogue and debate.

This reminds me of what a federal court judge said when asked if he can tell when one side begins to lose their case. He said that, when one side started using the other side’s language, he could tell it was over. Call it what you want — being on the defensive, playing on their turf – it’s a sign that you have lost control and the other side’s framework (or story) is winning the day. It doesn’t bode well when everyone is talking about your opponent’s case – their themes, their arguments, their evidence, and you are relegated to a “yeah, but…” or “don’t forget that there’s…” type of response.

Unlike politicians who crave the spotlight, the answer is (typically) NOT putting the spotlight on your client. Instead, you want to strategically create an alternative, compelling, and complete story framework that emphasizes and deemphasizes exactly what you want. It’s NOT the other side’s story followed by all of the reasons they are wrong. That only reinforces their view of what happened. Instead, it’s a matter of reframing of the case in a way that puts the trier of fact in a position of choosing between two competing versions – but only one of which makes sense (i.e., rings true and hangs together), which is hopefully yours.

Creating this framework is best done through a focused and strategic case analysis session that objectively (and always with eyes focused on the trier of fact) dissects the strengths, weaknesses, witnesses, evidence, the law, and verdict questions, uncovering language and themes that are used as the building blocks of your persuasive and memorable case story – a story that should both arm and motivate the trier-of-fact to find in your favor. 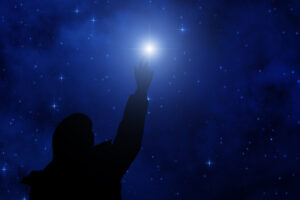 Finding Your “North Star” through Early Case Assessments and Research

I never thought when I had Colin Cowherd’s The Herd on as a much needed distraction from all the political news, that 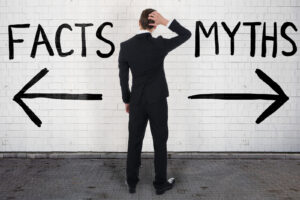 Overcoming the Death of Facts at Trial, Part 2

I wanted to begin this column with the observation that the election is finally over, but your perspective on that probably depends 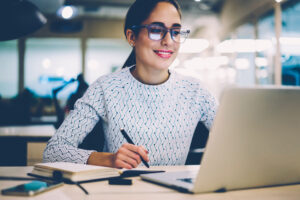 This week, Sound Jury Consulting launched its CleverEd Continuing Legal Education program. This is an incredible resource for litigators to earn CLE