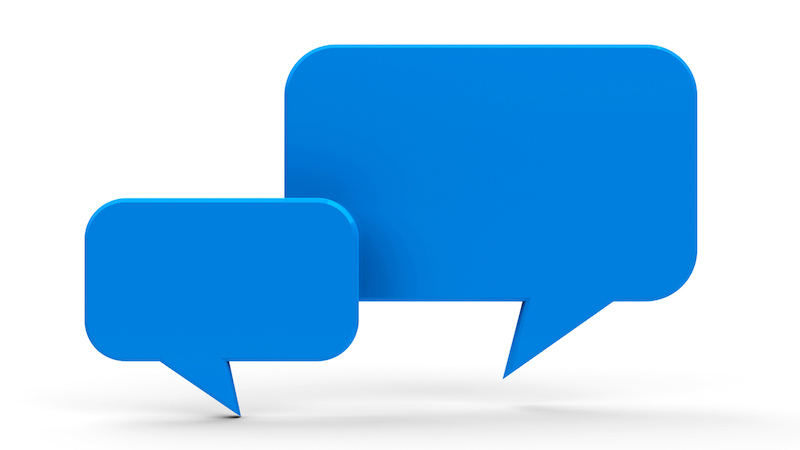 Why do jurors talk about some testimony in deliberations, but not other testimony? Why do jurors start deliberations by talking about an issue that is not related to the first verdict form question? Why do they seem to want to talk about the one thing you repeatedly told them was irrelevant? These are important questions, and the answers may help attorneys exert greater control over what jurors spend their time talking about in deliberations. The strategic advantage that would come from this is difficult to overstate. After all, the cliché in our field is that a verdict is a product of what jurors choose to talk about most in deliberations. What they choose to talk about creates momentum for and against the parties in the case, which can often drive the final verdict.

The fundamental idea here is that, when jurors go back into deliberations, they have dozens and dozens of things related to the case that they could potentially talk about. Regardless of what they choose, they are not going to talk about everything. It reminds me of a case not too long ago where I had the opportunity to interview the jurors after the verdict came in. It was a four-week trial and over 1,000 exhibits went into evidence. The jury deliberated for almost three days. After all that deliberation, I asked them how many exhibits they looked at. Eight! Out of the thousand exhibits that were entered, they looked at eight before arriving at their verdict. The discussion in deliberations is similar. When all is said and done, the jury will have only discussed a fraction of the issues they could or should have discussed during their deliberations.

I recently read a book by Jay Baer and Daniel Lemin called Talk Triggers. The book is about word-of-mouth marketing strategies for businesses, but the concept of a talk trigger is interesting. A talk trigger is just that: something that causes people to talk about something in particular. In the book, they try to break down the elements of an effective talk trigger. This got me thinking that it would be interesting to do the same for talk triggers in deliberations. Here is an initial list of the factors that stand out.

3. Points of frustration. We live in a culture that likes to complain. Negative emotions often seem to drive our actions more than positive emotions. One need to look no further than the comments section of any newspaper’s website. These sections rarely contain compliments about the writer and the article. Instead, they consist mostly of complaints. The internet culture has made everyone a critic, or a troll if you want to take a more cynical view. Consequently, if you can tap into something that generally frustrates jurors about life, this will create a natural talking point in deliberations because it allows them to vent about something that bothers them.

4. Moral convictions. Research shows that one of the best predictors of who will become a leader in deliberation is the expression of moral convictions. In other words, people who express strong personal values during voir dire. If we take this research finding a step further, it tells us that, if we can tap into the personal convictions of jurors on an issue, they are much more likely to discuss that issue in deliberations because they have a personal connection to it. What jurors say in deliberations is an expression of themselves through the framework of the case. Consequently, when an issue taps into the moral convictions of jurors, it motivates them to talk about it because it puts their personal values in the spotlight.

5. Likable or unlikable witnesses. I already talked about how we are a culture that likes to complain. We are also a culture that likes to judge others. In fact, it is our national past-time. We like to talk about who we like and who we don’t like. Consequently, a poor performance on the witness stand, particularly one that involves bouts of unlikable or defensive behavior creates a natural talk trigger.

6. Attorney conduct. Sometimes the conduct of an attorney can be a talk trigger, particularly if the attorney behaves in a way that the jurors do not like. I conduct shadow juries all over the country and I recall once project where I asked the shadow jurors what the plaintiff attorney could do to improve their case. The responses was to “let the defense attorney keep talking.” The shadow jurors (and the actual jurors) hated the defense attorney. They thought she was rude, condescending, and arrogant. This became a talk trigger in deliberations that created momentum against the defense.