Litigating Sexual Harassment Claims in the Era of “Me Too” 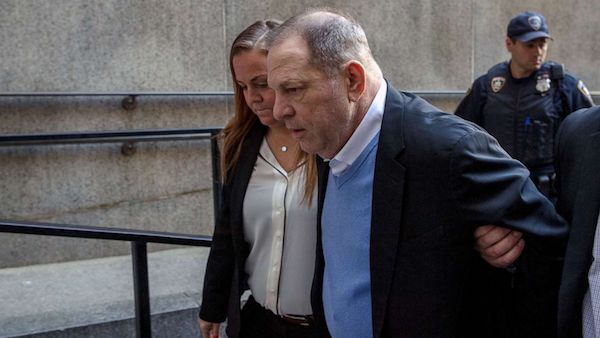 The “me too” movement has become one of the most defining issues in American culture over the last year. We have seen a variety of celebrities and public figures lose their jobs, and the media coverage has been extensive. The movement itself seeks to raise awareness, increase dialogue, and change the way many people think about issues related to sexual harassment and abuse.

In the world of litigation, a common area where sexual harassment claims arise is in employment litigation, but I have seen little to no research into how the “me too” movement has influenced the way jurors think about and react to sexual harassment claims in employment lawsuits. Consequently, we decided to conduct a national survey to examine this issue. Some of the data came as no surprise, while other data points highlighted some concerns about the movement’s implications for the workplace. Respondents were evenly balanced along political lines, almost evenly divided between “conservatives” and “liberals,” with a large number of “moderates” as well.

This critical awareness has also impacted how jurors might approach a lawsuit involving claims of sexual harassment. Specifically, the survey found that 64% believe that the “me too” movement has made it more likely that they would favor a plaintiff in a lawsuit involving claims of sexual harassment. In other words, nearly 2 out of 3 jurors would tend to support the plaintiff’s claims before hearing anything about the actual case.

Despite this general plaintiff-orientation, the data raises questions over the value of lawsuits to the “me too” movement. Specifically, only 55% agreed that large money awards in lawsuits are the best way to force employers and managers to change the way they address sexual harassment in the workplace.

This suggests that, while an initial plaintiff-bias exists with sexual harassment claims, jurors are willing to critically evaluate those claims and question the honesty and motives of the plaintiff. The key in this scenario is to strike the crucial balance of presenting important information that calls the claims into question, without going on the “attack.” An overly aggressive “attack” at trial could inadvertently reinforce the very claims the plaintiff has made in the case.