Give Jurors a Clear Process for Deliberations 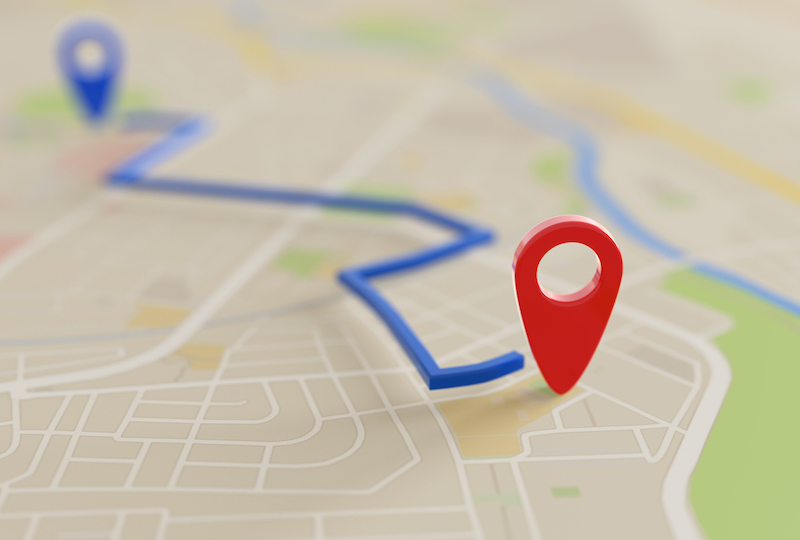 A key milestone in any jury deliberation is the selection of the process for deliberations. At some point early in the deliberations, a process for the discussion is established. Jurors either verbally decide on a process or they simply default to one. By process, I mean the way in which they discuss the issues in order to reach a verdict. There are many different ways they can approach the discussion of the issues, and that process is important because it fundamentally influences the outcome.

For example, if the process begins with everyone going around and venting about the case in an open-ended fashion, that process makes the jurors’ emotions the most important part of the case…or at least establishes those emotions as initially important, which creates momentum for the side that emotions favor in the case. At that point, the emotions start to serve as filters for what evidence and testimony the jurors accept and reject. Conversely, if the jury starts the discussion by focusing on the verdict form questions and the jury instructions, that establishes that the law and things like the burden of proof are most important, which creates momentum in a potentially different direction. These are just two examples of potential starting points in the process, but there are many other factors to the process.

The process used by the jury also impacts what is and what is not talked about by the jurors. It can make certain issues important and other issues less important. In short, the process helps frame the case. In the field of jury consulting, one of the most common phrases is that a verdict is a product of what jurors choose to focus on most in deliberations. Focus is zero sum. If jurors are talking about one thing, they are not talking about something else.

How do you do this? The easiest way is to literally tell them. You can start this part of your closing by saying something as simple as this: “When our closing arguments are done, you will all go back to a room and deliberate in this case. You’ve heard all sorts of testimony and evidence in this case, and you have probably felt overwhelmed at times, and that is perfectly fine, because this is totally new and different experience for you. But when you get back there, you’ll have to figure out how to make sense of all of this stuff that you have heard, and here is what I suggest…”

The best direction you can give them is the direction that creates the easiest path for them. One of my favorite quotes of all times comes from Nobel Prize winning psychologist Daniel Kahneman when he was talking about how the average person deals with complex problems. He says, “When faced with a difficult question, we often answer an easier one instead, usually without noticing the substitution.”

In short, you want to show them the easiest way to take the verdict form, apply the evidence, testimony, and jury instructions, and arrive at a conclusion. It should require as little mental exertion as possible. That’s not to suggest that jurors will not work for you, but stamina and motivation are finite resources in deliberations, so you have to be mindful of how often you are asking your jurors to rely on it. That’s why it is ideal to recommend the shortest, simplest path to a verdict possible. For example, you may be able to point jurors to an issue that, if they decide a certain way, everything else is irrelevant. This gives them the easier question that Kahneman is talking about.

Even more important, incorporate this into your visual presentation in closing argument, meaning your graphics. Not only can you tell your jurors how to deliberate. You can also show them. For example, the structure of your closing argument should mimic the process and order that you want jurors to use as they talk about the case. Your slide progression should literally follow the order that you want jurors to discuss the issues. Start where you want them to start, and then show them where to go from there. This involves showing them the verdict form questions, and then pulling up the relevant jury instructions. As you show the relevant jury instructions, highlight key language that you want emphasized in the discussion, and then tie that language to key evidence and testimony.

There are a so many other ways you can give jurors a process for deliberations, but I think this at least gets you thinking in the right direction. I cannot emphasize enough how important this is. We live in an on-demand culture where answers to our questions are readily available via Google and YouTube. People are impatient, and that impatience can be devastating. Jurors want to be given the answers and shown how to use them. If you leave jurors to decide this on your own, you are ceding control and influence at trial that is critical to success.