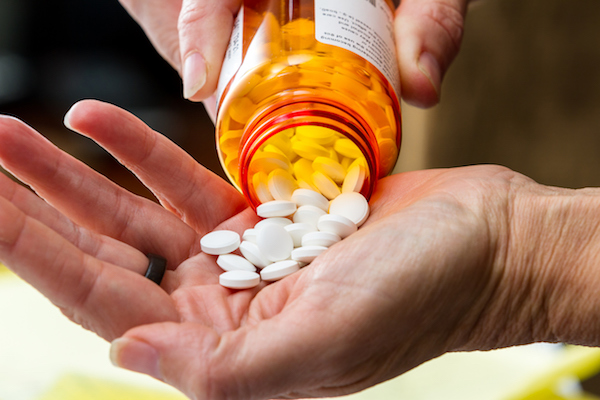 Next month, the largest jury trial to date against opioid manufacturers, distributers, and sellers will take place in northeastern Ohio. The trial will involve the first case among the consolidated lawsuits brought by about approximately two thousand cities, counties, tribes, and others. In light of the recent decision in Oklahoma, in which a judge ordered Johnson & Johnson to pay $572M to the state, it is easy to understand why the stakes are significant.

A lot has been written on this case, but little has explored strategy options for the defense. In order to examine this topic in more detail, we conducted a recent, national survey. Here are a few of the interesting findings that should influence the defense’s jury selection strategy.

1. Demographics: While demographics tend to be the least reliable indicator of juror leanings, demographics remain a popular focal point. Individuals with lower levels of education (high school degree only or some college) were more likely to express strong disagreement with the suggestion that pharmaceutical companies are largely responsible for the opioid crisis. Additionally, older, retired respondents were most likely to strongly disagree with this statement. Instead, the older, retired respondents were more likely to place the blame on the individual user/abuser. We also found that men are more likely to disagree with the suggestion that pharmaceutical companies are to blame.

a. People who have felt a doctor did not take enough time to listen to them during an appointment or examination.

b. People who believe many doctors prioritize making money over patient care.

c. People who believe health insurance companies exert too much control over physicians and how they treat patients.

3. General health: Interestingly, people who described themselves as somewhat healthy or very healthy were more likely to place the blame at the feet of pharmaceutical companies. While the data is unclear on this point, it is possible that those who report better health have less experience with opioids and, consequently, see less of a need for them in general. To bolster this point, respondents who indicated that they take opioids “often” were less likely to blame pharmaceutical companies for the crisis.

This data fits well with a potential focal point for the defense theory of the case, which is our “broken” healthcare system. The defendants may want to try to shift the blame to healthcare providers, arguing that they make and sell one of many tools for healthcare providers, and that it is up to the doctors to make the right decisions about when and how to prescribe opioids to plaintiffs. This would tap into cynical views of the healthcare system, but use them in a way that can deflect critical focus elsewhere. In other words, the combination of the addict and the overworked doctor/broken healthcare system creates the real recipe for disaster.

Finally, the defense will also want to tell the story of how important opioids have been in health care in positive ways, and how they have helped people in incredible ways. There is a positive story to tell about opioids that is under-appreciated or unrecognized by the general public. The benefit of focusing on that is that it creates contrast between people who used opioids responsibly versus people who used opioids irresponsibly (or doctors who prescribe them responsibly and those who overprescribe them).