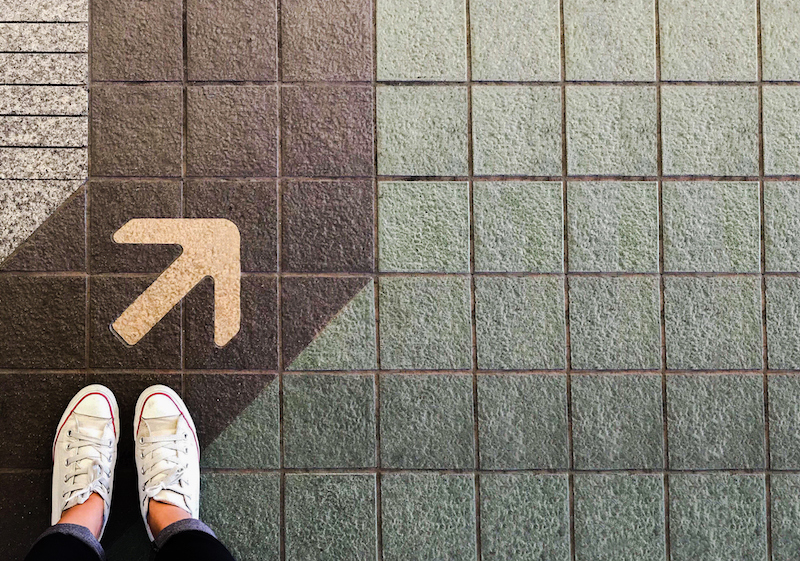 In 2016, Oxford Dictionaries chose “post-truth” as its word of the year. It defined it as “relating to or denoting circumstances in which objective facts are less influential in shaping public opinion than appeals to emotion and personal belief.” This concept has long been recognized in the fields of psychology and persuasion. Research has consistently shown that people tend to put beliefs before facts. In other words, decision-making often starts with what we want to believe, followed by efforts to seek out evidence that confirms what we want to believe, while downplaying, ignoring, or rejecting evidence that goes against those beliefs.

1. Ground the case in something jurors want to believe. If the problem is that beliefs trump facts, the first strategy is to establish an alternative framework that jurors want to believe in. Nearly every case has multiple values potentially at play. For example, a plaintiff might want to appeal to common beliefs about corporate greed and the priority of money over safety. Yet, at the same time, the defense may be able to effectively appeal to personal responsibility by establishing a pattern of poor choices by the plaintiff. Both are frameworks with popular appeal, but provide jurors competing ways to look at the case.

2. Prove something immediately. Nothing establishes credibility more than proving something meaningful to jurors right off the bat. Jurors expect attorneys to essentially work as sales people at trial, making it easy for them to be dismissive of what the attorneys say. This is why it is so valuable to prove something early in your argument. Ideally, the fact to be proven is something that is undisputed or so strongly supported that it is easy to believe. In fact, the best way to prove something early is by using the testimony of the other party in opening. For example, show the jurors testimony of the plaintiff making key admissions in the opening statement. This will grab attention and get jurors second-guessing the plaintiff.

3. Establish patterns. Jurors can explain away just about anything when it comes to singular instances. Patterns are much more difficult to rationalize away. Patterns speak to larger issues such as personality, values, motives, etc. This is why it is important to establish patterns that contradict the undesirable first impression. Those patterns should be repeatedly highlighted over and over again throughout trial. In fact, the most effective patterns for undoing undesirable first impressions are patterns of dishonesty by the other side, such as a pattern of the plaintiff being dishonest or not entirely forthcoming in his or her deposition.

4. Limit the number of counter-arguments. Research shows that fewer arguments are more successful in countering arguments by the other side. The reason is because fewer arguments make for a simpler presentation on the core issue. We know from research in psychology that the brain likes to take the shortest and easiest path when it comes to decision-making. A long list of different arguments is more difficult to process, and thus easier to dismiss as “excuses” or un-credible assertions.

5. Generate “clickbait” types of headlines on arguments. In so many ways, trial is a battle of salience. All that really matters is what jurors actually remember by the time they get to deliberations. Consequently, the critical presentation strategy at trial is the one that makes it more likely that jurors will remember what you want them to talk about. The best way to accomplish this is to develop something “sexy” about the argument, whether that be “clickbait” language and headlines or compelling graphics that give the issues interesting visual appeal.

6. Embrace your bad facts. Too many litigants run away from their bad facts, which often make them even more salient. Notably, a Cornell study published in 2015 suggests that it is possible to reshape first impressions by reinterpreting the actions. Embracing bad facts often violates the expectations of jurors. Embracing them and re-contextualing them can go a long way. For example, in a recent railroad case where we were working for the defense, the plaintiff wanted to focus on some internal emails that demonstrated how strong the profit motive was for this particular railroad company. We embraced that email and then showed the jury how critical workplace safety is to profit, since injuries pose significant costs to railroads (regardless of whether or not is any litigation). Our jury research showed this was a very effective way to refocus jurors on issues that favored the railroad.

7. Limit the coverage you give to the misinformation. Misinformation flourishes through repetition, and correcting misinformation usually requires repeating the erroneous message, even though the correction is also provided. As crazy it as it sounds, the repeating of the message in the effort to correct it actually reinforces it and can make it seem more believable. Studies show people are more likely to believe things that they have heard repeatedly, regardless of whether or not such things should actually be believed.

8. Repeat the counter-message. For the same reasons identified in the previous point, it is important to repeat your counter-message or framework over and over again. This repetition creates a sense of familiarity and research in psychology and persuasion have shown repeatedly that people are more likely to believe things that seem familiar to them.

9. Use voir dire to provide advance warnings. Research shows advance warnings can be effective in countering misinformation or undesirable first impressions. These kinds of warnings put the audience on-guard, making them more resistant to the undesirable first impression. Voir dire may provide an opportunity to provide such warnings (though not at the expense of the de-selection process). For example, a generic warning question might be, “In this case, you’re going to hear about some very emotional issues and it might be tempting to overlook the plaintiff’s burden of proof on some of the key elements of their claim. Does anyone feel like they tend to be emotional decision-makers and may have difficulty not letting their emotions get in the way?” This is a good question because it provides the warning while also probing for jurors who might be a problem for the defense.

10. Earn the jurors’ trust. A juror’s perception of a party is not only related to their impression of the actual party. It is also mediated by how they feel about the party’s arguments, presentational style, general demeanor in the courtroom, etc. Understanding that relationship can help trial teams present their case and themselves in a way that helps to create an air of trust that may win jurors over throughout the course of a trial. Everything from the attorney’s personal presentation to the way the case is argued can influence the juror’s impressions. For example, a defense attorney who is overly aggressive with witnesses in a case involving retaliation claims may inadvertently reinforce the claims with that over-aggressiveness.

Most important, a party should be patient and look for their moments. While a first impression may happen unconsciously and all at once, that is not how it is reversed. An obvious and active campaign to employ the above strategies can backfire if it is applied without nuance and skill. Every case has a weakness, a bad fact, a less than perfect witness. These are all opportunities to reshape the party’s impressions and prime opportunities to make a change in how jurors see that party. Reversing a bad impression is an active process, but also one that relies on timing, strategy and a keen understanding of your jurors’ motivations.

Teaching Witnesses to Take Control of Their Answers

Outside of my traditional jury consulting work, I periodically work as an expert for change of venue motions, conducting original research and

A Practical Example of Teaching Science Through Narrative at Trial

One of my favorite non-fiction books of all time is Bill Bryson’s A Short History of Nearly Everything. The book tackles every

Discovering the Two Personalities of Your Witness

There are generally two types of valuable information: 1) new information; and 2) old information conveyed in a new way to help